Why is Trade Important to Canada in 2021 | Corepro8 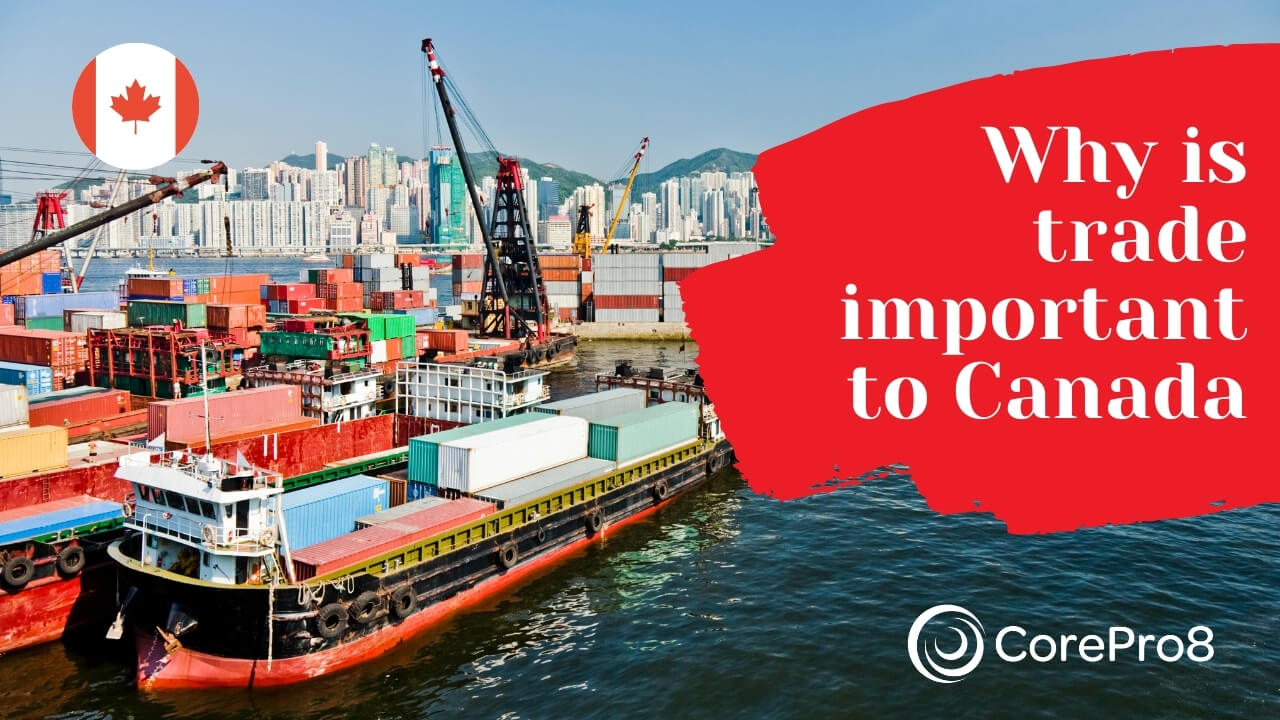 Why is trade important to Canada? Now that is an important question for any country.

The basic of trade involves sharing the surplus in exchange for what is required locally. This 9000-year-old tradition took many forms, local and across borders, and today, it lies at the foundations of the developed countries.

International trading is done to get better quality products, products in shortage or surplus, or even procure merchandise with no alternative in the local market. The importance of international trade can never be undermined at any level.

So, How Important is the Trade Industry to Canada?

There are many upshots of international trade for any country and specifically for Canada.

International trade upholds and upgrades a country’s competitive advantage in comparison with its counterparts. That means it allows Canada to efficiently and effectively produce or manufacture goods and services at a low cost. That increases the production amount and international sales.

International trade in Canada is also important because it raises the consumer surplus by increasing the competition and lowering the prices. As more and more consumers enter the purchasing circle, more advantage and power is delivered to the trading parties.

When foreign investments land in a country, it causes a competitive drive among the local producers. This results in better quality products and helps to dissolve the regional domination of one set of sellers. Such investments also pave the way for introducing the latest technologies as tricks of the trade are shared across international borders.

It creates more job opportunities for the local communities, which signals a loud advocate for Canada’s economy. That answers why Canada trades with other countries.

The Deal of International Trade in Canada

Canada’s dependence on trade for its economic sustenance and growth is shown by the fact that its GDP was 1.9 trillion CDN dollars in the year 2020. Canada export partners have decreased substantially due to Covid Restrictions and the export of goods.

During better years, Canada’s major export partners have been with the U.S. and Mexico, including Europe and Asia, with a particular focus on trade with European countries. Some of Canada’s largest trading partners include United Kingdom, Japan, South Korea, and Germany.

Canada was able to pull off its international trade balance to $1.5 billion dollars in February 2021. That speaks volumes of Canadian trade history. These are all excellent news for business entrepreneurs who are looking to expanding their businesses outside of Canada.

Canada’s foreign trade’s prevalent areas of produce include oil, natural gas, machinery, gems/precious metals, and lumbar. The living standards of the Canadians and the prosperity level of the country are dependent on trade. Canada’s exports and imports were approximately $1.1 trillion in total in 2011.

This amounts to an average of about $31,600 for every person in Canada or $3 billion every day. The contribution made by the trade sector to the economy was approximately 63.3% in 2011. This share by trade sector had risen over the decades, especially during the 1990s when it ascended nearly 34% points.

This was due to eliminating trade-dampening tariff barriers between Canada and the United States and Mexico, some of its most important trading partners. This is seconded by the fact that one in five jobs in Canada depends on exports.

According to the stats gathered in 2018, Canada was

According to the Observatory of economic complexity, Canada exported C$43B worth of exports in November 2020 while its imports amounted to C$48.2B. This indicates a negative trade balance of C$5.17B. So a country that mainly relies on trade needs to achieve a balance between imports and exports.

Benefits of international trade for Canada

Here are some benefits enlisted to highlight the benefits of globalization in Canada’s trade industry and its everyday effects on the life of an average Canadian. 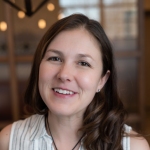 Coreina Hubert is the founder and CEO of CorePro8, a program that guides business owners step-by-step through the process of registering or incorporating their business. Previously, Coreina worked as an accountant at her company, Book-it Bookkeeping Inc. 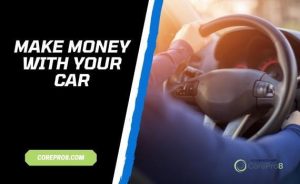 What is a Personal Services Business: An Introduction | Corepro8 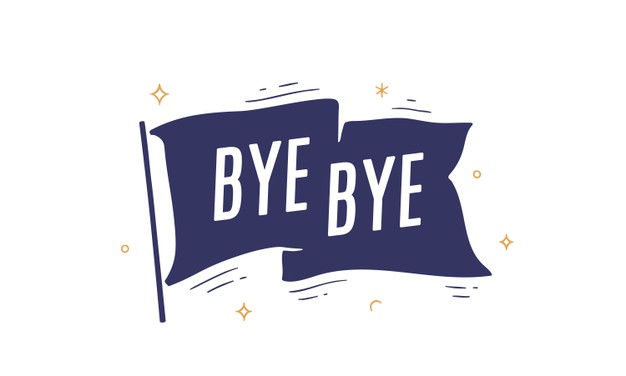 Sorry to see you go, but hope to see you come back when you are ready to register you business.
From CorePro8 Team